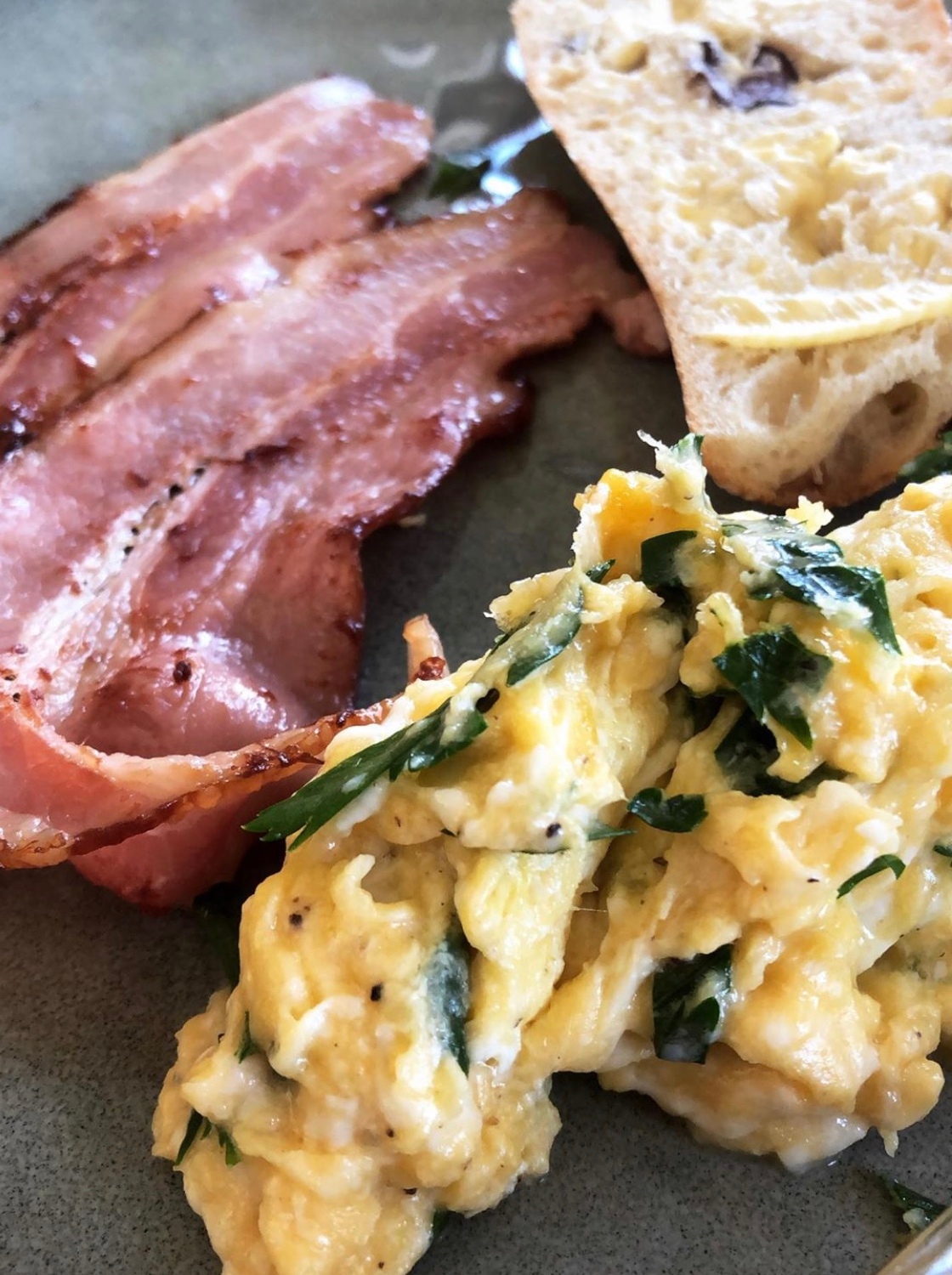 March 23, 2019: I met this amazing Belgium guy in Singapore and we decided to do a spontaneous date. We had met on Bumble and within two hours, were on our way to meet up and get Din Tai Feng for dinner. He was funny, witty, extremely smart and meticulous.

“I’ll text you when I’m back in Australia,” he said, when I took my leave.

Inside my head, I scoffed, thinking it’s another guy paying lip service. Afterall, all men are alike.

May 23, 2019: It was 6.50pm and Perth was completely dark by now. He had his phone perched against his ear in the distance, and I could see my WhatsApp line trying to connect to his call.

I walked towards him, and the lights from the building reflected on his face, allowing me to see him clearer. He was dressed in a jumper (in my favourite shade of green!) and denim jeans, and had a green sling bag hung over his shoulders.

He seemed taller than I remember him to be.

He reached out, gave me a tight hug and a kiss on my head.

The first night was a mix of feelings – awkwardness, familiarity, passion and nervous laughter.

I remember him complaining first thing in the morning, “Why are you so hyper active at night?”. He was referring to me tossing and turning and constantly getting up to use the toilet. What an ass, I had issues falling asleep!

Perth’s winter mornings had us all comfy in bed. But he got up earlier, and got a shower, soon ready to head out. We decided to eat in for breakfast, and he went to a nearby supermarket to get ingredients. “Catch some sleep, I’ll go buy us some bacon and eggs”.

“Coffee for you?” I don’t take coffee, so he boiled some water to brew me a cup of organic green tea. We sat on the couch – tea for me and coffee for him. We snuggled, hugged, and watched UFC on the TV. Later, he cooked us breakfast. “I make the best sunny side-ups, you should eat them instead.”

I told him so many times that day, “You are so bossy,”. He would insist on his way often, including me trying his favourite style of eggs. But often he would give in to what I ask for, and in this case cooked me my preferred style – scrambled. The end result was a beautiful plate of eggs, bacon and toast, and a really thick concoction of beetroot and orange smoothie.

My skin was peeling from my e-bike ride and dead skin dangled from my elbow. “You should put on a band-aid. I think I have it somewhere.” We couldn’t find it anywhere in the house. It felt alright, but he insisted on getting me some bandage. I’ll always remember how he gingerly cut the plaster into two, slowly pasting it on my skin.

We were on the couch catching some TV and he laid his head on my legs, slowly fading to sleep. I was staring at him, and he caught me, saying “Stop staring at me, that’s creepy”. That evening, I caught him looking at me often and said the same to him, to which he laughed off.

Later that evening, we decided to get hotpot (yeah hotpot forever!). The plan was to finally do our GoT date after dinner. But before that, Mr Bossy saw Iron Chef on TV and we settled on two episodes before watching the grand finale.

We had pillow fights, tried irritating each other and bickered a lot but made up with a hug the next second, gave each other massages and cuddled a lot. And of course, Mr Bossy treated me like his cushion, putting me in strange positions as he rested his arm or leg comfortably. There were moments I was honestly annoyed with his annoyance, but that could prolly be my hormones acting up. But this never last, because we’d be talking within the next few seconds.

The finale turned out to be a huge disappointment; we both thought it was underwhelming. It was getting late, and he hugged me real tight that night. At this moment, I was already tearing up thinking about our separation the next day. I was fidgeting a lot again, and he asked me “It’s late, why ain’t you sleeping?”

I don’t know if he got what I meant, but I think he did. I could feel him squeezing me tighter, and him telling me, “You didn’t have a good sleep, so you should sleep early. A new day will come whether you sleep or not.”

And he added, “And don’t worry about moving around too much.” I laughed, asking him why complained about it last night then. “I don’t know, I was grumpy I guess.”

On our final morning together, he held me tightly in his arms when we awoke. The atmosphere was weird, I guess we were both bracing for our goodbye (at least that’s what I was thinking). Back home, we kissed. He had just brewed some coffee and had a cup in his hand. On the other hand, I was having a mint.

We said our goodbyes after.

He was prolly the closest as my next right one. It felt right, and always so comfortable. I loved how we could both sit around just snuggling on the couch with a blanket and just flicking around the channels and shoving the remote in each other’s hands to decide what to watch. But I have to be realistic – he was far away.

There isn’t any time difference, but there were too much uncertainty. Furthermore, how long can the interest last? We’ve never addressed it, but I think he felt the same. In the meantime, I guess we’ll stay as friends, and who knows what the future might hold?

Dear Bucky, thanks for showing me around, for giving in to my many requests, for taking care of me, for all the laughter and “anger” and for letting me experience this Summer fling.

This may be the last time we see each other. Very soon, you’ll be with someone right, and I, too, will be holding on to someone else close. But know that I’ll always have this piece of memory with me.